The Mens Washable Incontinence Boxer Short is made from 100% Cotton Lycra making it a very comfortable fit and long lasting. It has an elasticated waistband. P&S Healthcare Briefs are  just like wearing regular underwear but giving you that added extra protection that our incontinence underwear range provides.

If you have any problems do not hesitate to contact us. 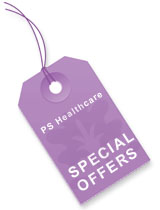 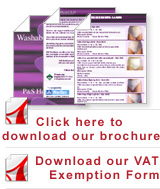